The 13th version of the IPL is just around the corner. The president of BCCI Sourav Ganguly has dropped a hint on the presence of an audience for IPL 2020. He said that a fixed number of people might be allowed to come and watch the most awaited event. Earlier it was decided by the BCCI and ECB that the Indian Premier League matches will be played with zero audiences. But now a ray of possibility has come with the president’s hint.

If you are looking for reliable Dubai visa services,
log on to www.instadubaivisa.com. The 24x7 chat support team will reach you in no time. You will be guided through your Dubai visa application process.

Crazy fans of IPL have been quite eager for this event but due to the pandemic, they were disheartened as no audience will be allowed to see the matches.

BCCI president stated that there is a possibility that about 30% of people might be allowed to see the IPL 2020 matches live in the stadium. Keeping in mind the social distancing norms in the stands, he came up with this statement. Before entering the ground, they will be tested and then they can gain access to the stands.

Ganguly said that people should not be too close to each other in the stands so 30% of the audience might be permitted to view the excitement on the cricket grounds.

The Indian skipper had quoted that IPL broadcasters are speculating the highest number of ratings ever in this season as very few will have access to the live matches. He believes that there is a positive aspect in everything.

The IPL 2020 is playing between September 19 and November 10. The matches will be played in Dubai, Abu Dhabi and Sharjah. 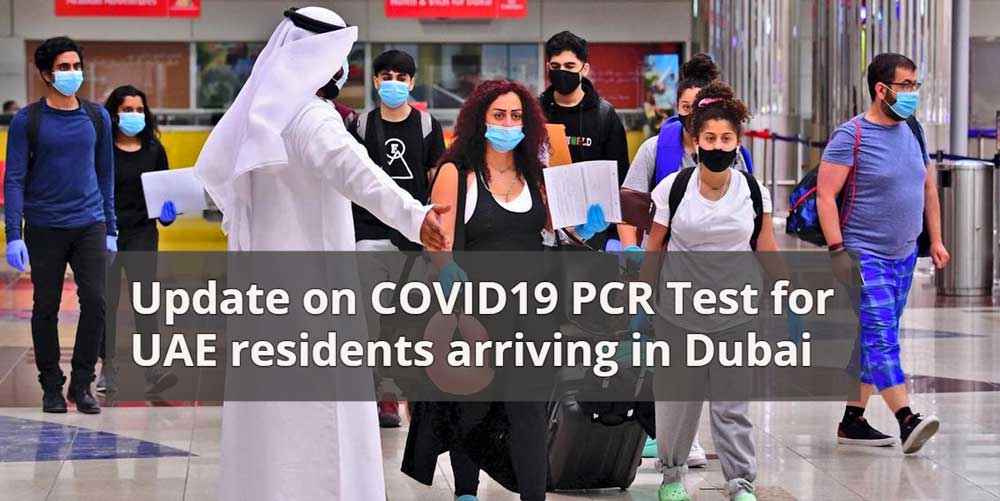 UAE residents arriving from these countries to Dubai do not need PCR t...

Posted on 2020-11-30
As the pandemic sweeps, through various countries, To ensure the safety of the travelers, UAE has come up with its travel guidelines for returning UAE residents. 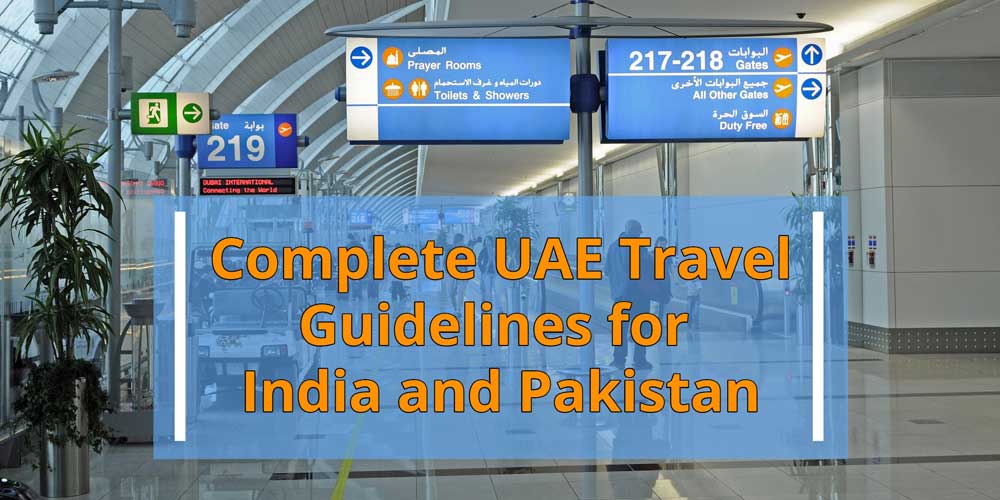 Posted on 2020-11-26
In this pandemic season, If your departure destination is India or Pakistan and arrival destination is UAE, you need to know what to be strict about and how to get around the same.